“I thank you for keeping the high standards for Bluegrass and music business standard overall…I appreciate you for all you stand for.” - Kyle Cantrell - Sirius XM Bluegrass Junction

"Songs of a Simple Life"

Thank you radio for making "Songs of a Simple Life"  the Roots Music Report #1 Bluegrass Album of 2021!

Featuring #1 hit songs “Hello Sunshine”, “God’s Still In Control”, (on charts for 53 weeks) “I’m Leaving Town Tonight” and many others that Tim has written and performed, Tim Raybon songs have appeared on Bluegrass, Country, Americana and Gospel charts. Tim is  also the voice behind #1 songs "Goodbye Marie", "Harlan Darlin" and Grammy nominated "Suzanne" with Mo Pitney. Tim is also the writer of hit songs for Marty Raybon and Rhonda Vincent.

Tim Raybon has also garnered two number one projects featuring 14 songs written as the former lead singer for Merle Monroe. "Back to the Country" in 2020 for seven weeks, and now the 2021 Roots Music Report's Traditional Bluegrass Album of the Year with "Songs of a Simple Life".

Rest assured the highlight for the listener and the audience will always be hearing a man sing with the gift of pure talent singing songs that relate to real life.

Tim Raybon is the perfect combination of Bluegrass and Country - and surrounded by a band of some of Country and Bluegrass's most respected musicians, you won't want to miss this show!

Tim Raybon has a natural vocal ability that has been described as “real” - and combined with a growing list of number one songs he's written, Tim is now considered one of the premiere singer- songwriters in Bluegrass, Traditional Country and Gospel music - a style he describes as "American Music".

Tim's musical trek began with his dad and brothers in the family band The American Bluegrass Express when Tim was only eleven. Based in Florida, the band met with great success throughout the South and afforded Tim the opportunity to sharpen his skills by playing festivals and concerts that were shared by some of the greatest legends in Bluegrass music. Tim will forever be grateful for the opportunity to have played with the likes of Bill Monroe, the McReynolds, and the Osborne Brothers.

Tim’s talent would soon be recognized far beyond his Florida home as the lead singer for one of the hottest nightclubs in the country, The Barn.

1997 brought a musical reunion to Tim and his brother Marty that produced the certified gold hit “Butterfly Kisses.” That same year the Raybon Brothers were nominated for the CMA Duo of the Year.

In 2019, Tim came back on the musical scene in Merle Monroe, a band that produced two number one projects along with 10 number one singles.

Now, in 2022, Tim is on the road with a list of extraordinary musicians as the Tim Raybon Band showcasing his story-telling ability through his masterful vocal delivery of a song. 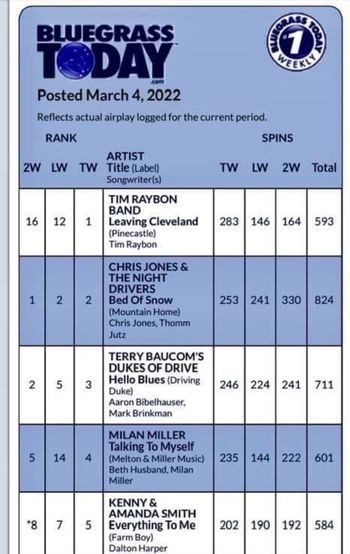 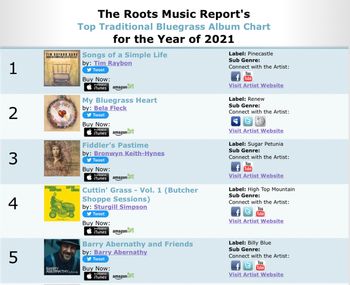 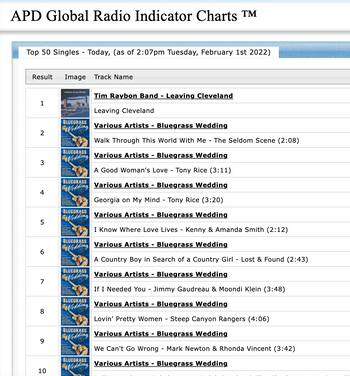 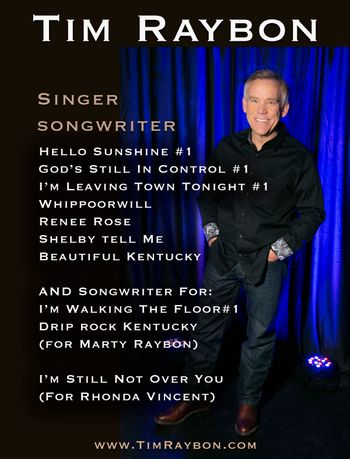 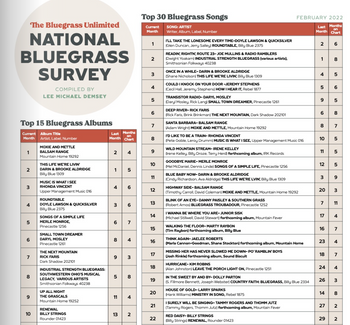 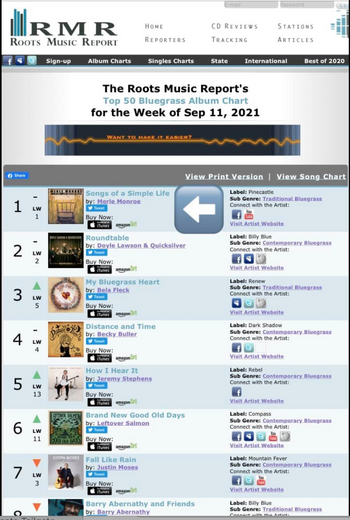 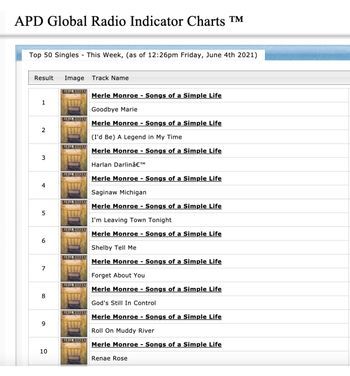 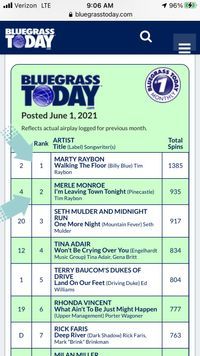 First #1 Single written for Marty Raybon with a #2 Single! 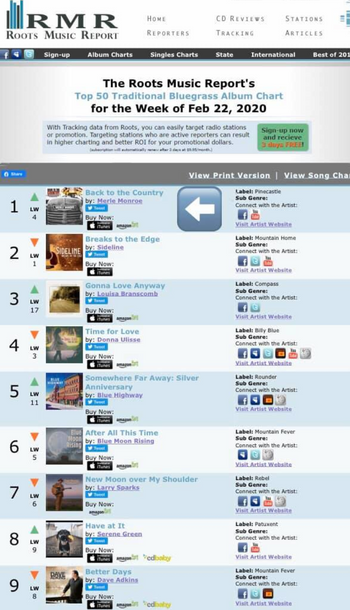 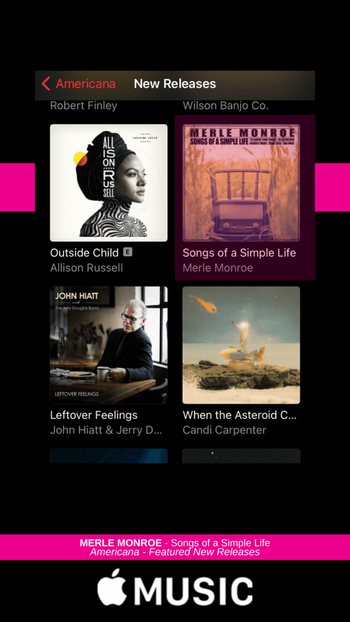 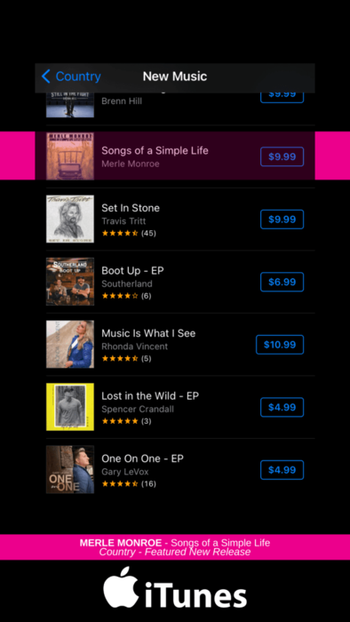 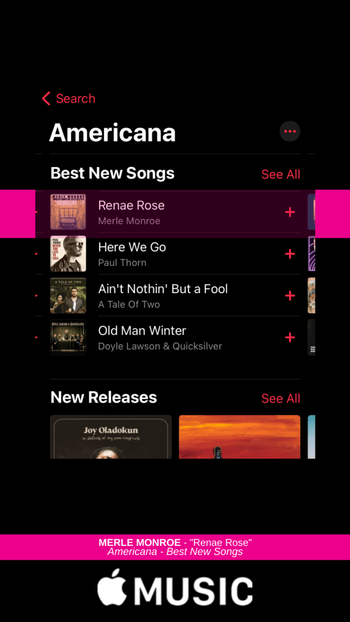 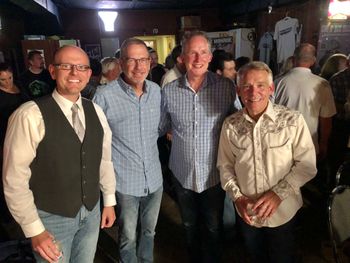 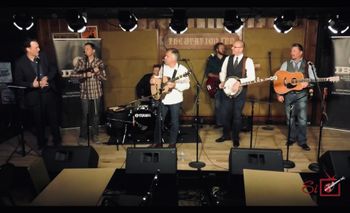 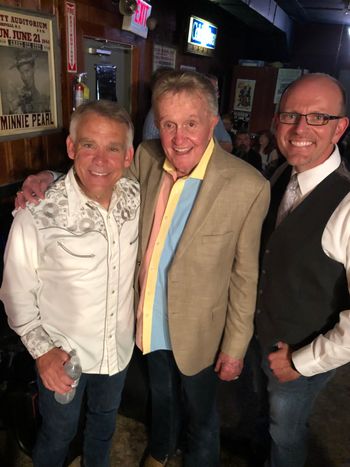 With Bill Anderson for the Songs of a Simple Life Premiere